Did I think that if I never posted here again, I could avoid the inevitable?

No, of course not.

That’s not how this works.

During these last few months of quarantine, Bowpi the basenji had been testing the physical boundaries of Bowdu the shiba. Though she had a wide selection of soft, comfortable, and heating pad-augmented beds of her own, she kept trying to sneak into his bed, claiming his space. A younger, grumpier Bowdu would have chased her out with a snarl and flashing fangs. As a more sedate old man, Bowdu instead just looked at her in his bed with an expression of quiet exasperation, even resignation, then either moved aside to lie elsewhere on the floor, or waited for me to nudge her back to her own spot.

But one day, after seeing her steal his bed again, Bowdu did something he had never done before — he climbed in beside her, laid down so she was pressed snugly against his side and the wall of the bed (she was already most of the way there) … 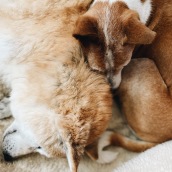 … and then, when Bowpi repositioned her head to rest her chin on Bowdu as a pillow, he actually let her do so with absolutely no fuss. NEXT LEVEL CUDDLING CUTENESS, UNLOCKED. As I raved on other social media at the time, this “event” of Bowdu allowing himself to be used as Bowpi’s body pillow took over ten years of cohabitation to happen on its own. They’d been close enough to touch limbs or bump sides before, but nothing ever quite like this. 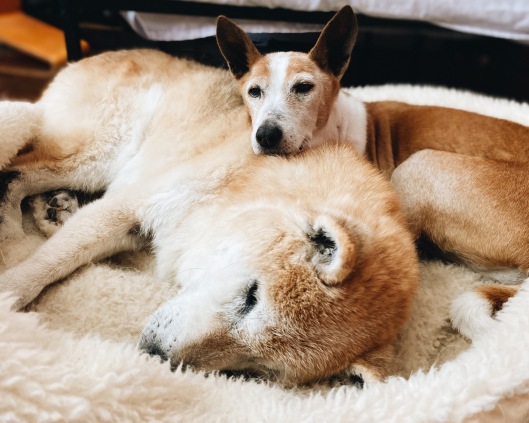 I lingered and watched them sleep that way for most of the afternoon, appreciating that the current state of sheltering at home allowed me to fully witness the moment.

A couple days after I took those pictures, Bowpi completely stopped eating and drinking. Some 34 months after first being diagnosed with chronic kidney disease, she had gone into total renal failure. Her strength declined rapidly, and a few nights later, she was gone.

Bowdu has been mourning her loss as deeply as I have been. He has his ways, and I have mine. I put together a 3-hour freeform radio show filled with lesser-known dog songs, mourning/grieving/yearning songs, African music (with an emphasis on Central Africa and the Congo, of course), sound clips and other audio connections to Bowpi. I invite everyone to join me for this LIVE radio event, happening just a little more than a day from now.

SPIRIT OF BOWPI: A RADIO TRIBUTE
Who: For Bowpi and anyone who has grieved the loss of a pet, with DJ Microtone (M.C.)
When: Tuesday, August 4th, 2020, 12:00pm to 3:00pm Pacific Time
Where: KALX 90.7 FM Berkeley on terrestrial radio, KALX.berkeley.edu for the link to the online stream (upper right hand corner) 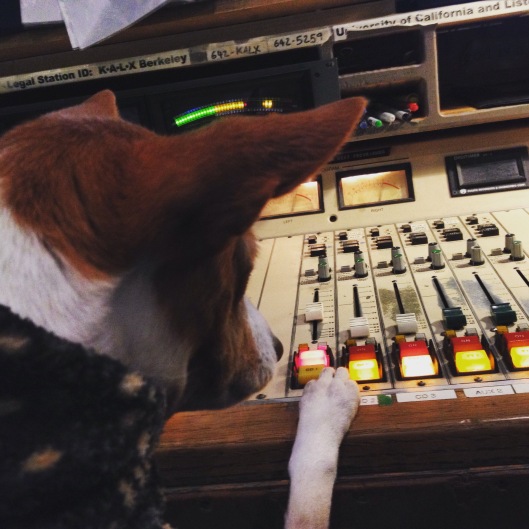 The full show as it is meant to be heard will only air LIVE, during this specific time and place. The radio station licensing agreements do not permit us to post or share archives of shows, so you’ll have to catch the broadcast on Tuesday, or never. I may share a modified, music-only playlist later. The ephemerality of radio is a fitting medium, in its own particular way, to commemorate the fleeting presence of a most beloved, precious pet. 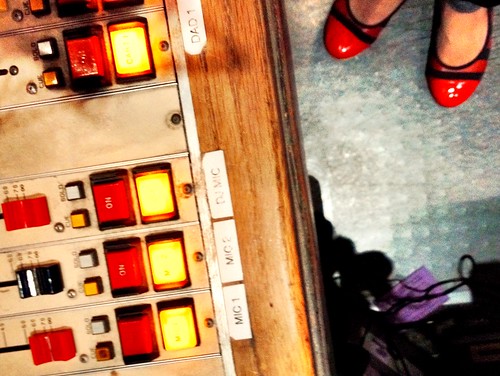 Every time I wear these shoes, I get this song by “Blue” Gene Tyranny stuck in my head. 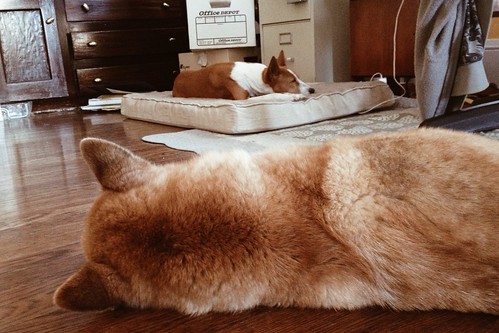 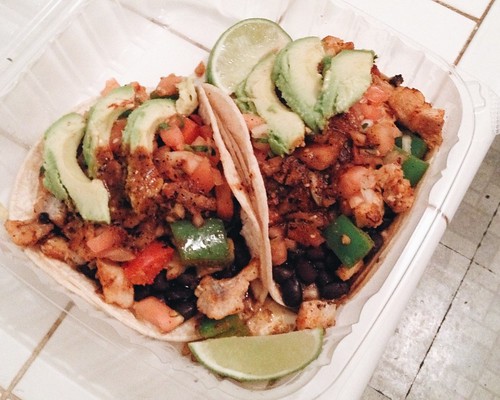 … Yeah, how many years have I lived in California?? 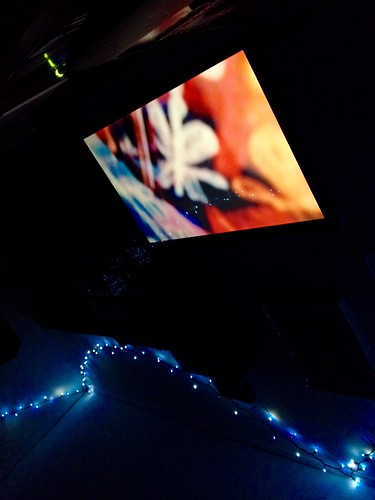 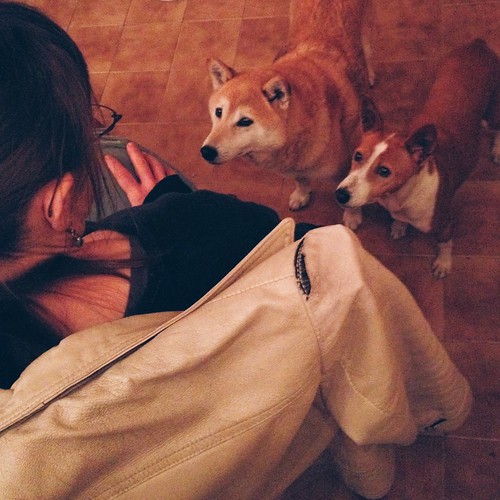 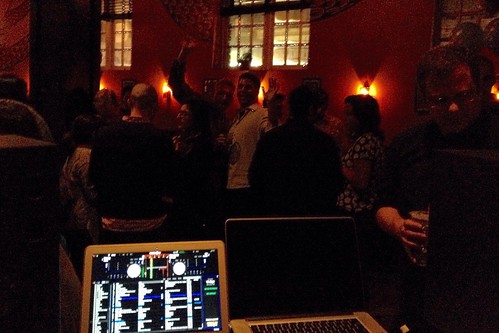 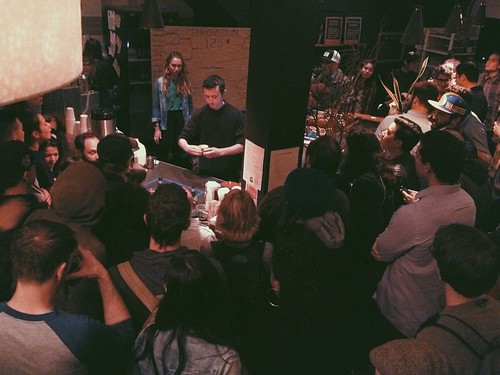 From a latte art competition held at a local cafe.

I gotta say, I’m still not impressed by anything Stateside compared to what I’ve seen in Taiwan… Oh how I miss my extravagant coffee drinks.